What is the ATMS?

The Albatros Tournament Management System (ATMS) is a web based software product that assists in the administation and running of golf tournaments.

Who uses the ATMS?

Features on the ATMS 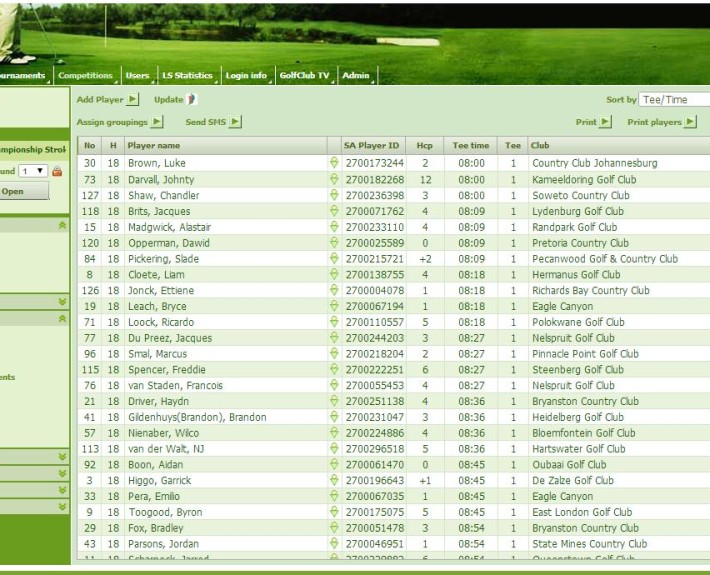 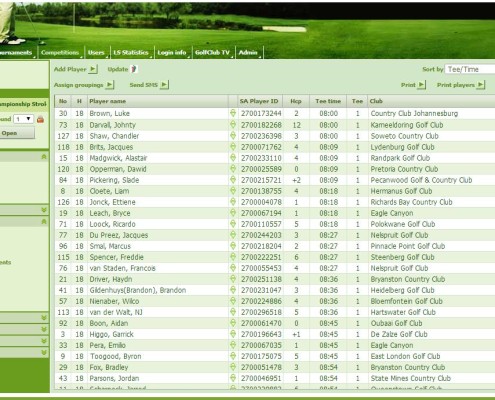 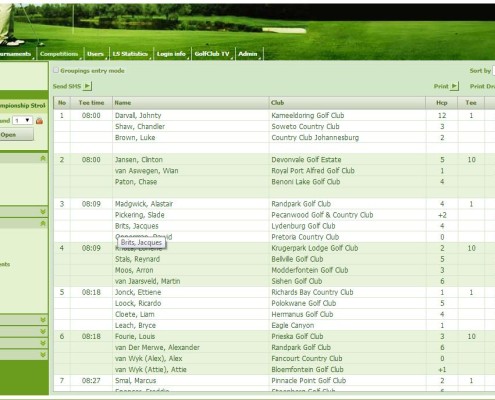 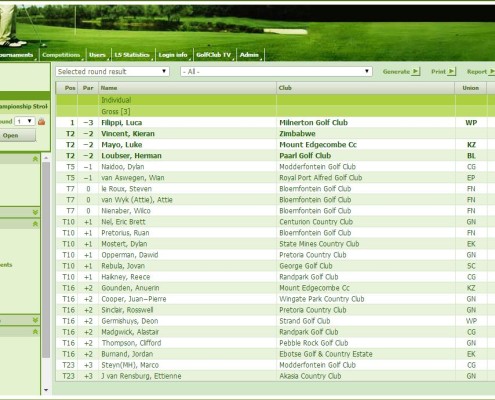 Interested in what the ATMS has to offer? Contact us to find out how the ATMS can enhance your tournament!

What others say about us:

After many years of “manual updates” the SAGA website and tournament information database provides a most comprehensive source of information to the players and the golfing world as a whole. We, the South African Golf Association, with the valuable assistance of Albatros, have provided this service for some years now and the efficiencies here will continue to grow into providing a world class data base on the performance of all players at our tournaments and championships.